Great gym, don't even bother booking a hotel that advertisers a gym... Located on the 4th floor of the mall. Everyone is friendly at the front desk, great range of cardio and freeweights. One day pass in May 2017 was 150 UAH.
Інформація взята з google.com

This is a great gym. I was very surprised to find a gym this good in Ukraine. I visited from Canada and needed a place to work out while I was there. This gym was suggested to me by someone who said they sell 1 or 2 week passes, which I guess most gyms in Kyiv don't. The staff was amazing, very helpful, and even spoke English. The equipment was in great condition, and people were courteous. The gym had a very serious atmosphere, where people came to train, which I absolutely LOVE. There was no horsing around, everyone was there for a reason, and that reason was to build some muscle! As a bodybuilder and a bodybuilding fan, I was pleased to see bodybuilding so well represented, with pictures of Ukrainian competitors, some of which trained at this gym, as well as the slew of medals and trophies in the reception area. If I had one criticism its that there are no water fountains in this gym. In fact, I've been told, most if not ALL gyms in Kyiv (and perhaps Ukraine) do not have water fountains. This kind of shocked me, but water bottles are fairly cheap to buy at this gym, so it wasn't a big deal. I just thought any foreigner, especially from North America, who is interested in working out while they're in Kyiv should expect to bring their own water or buy a water bottle, because tap water is unsafe to drink, and water fountains don't exist in most gyms.
Інформація взята з google.com 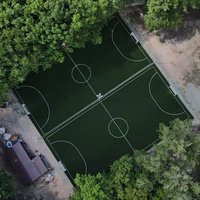 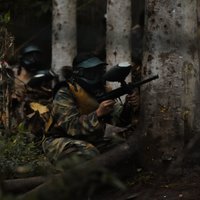 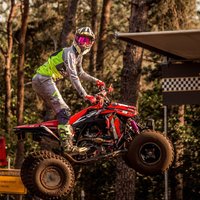